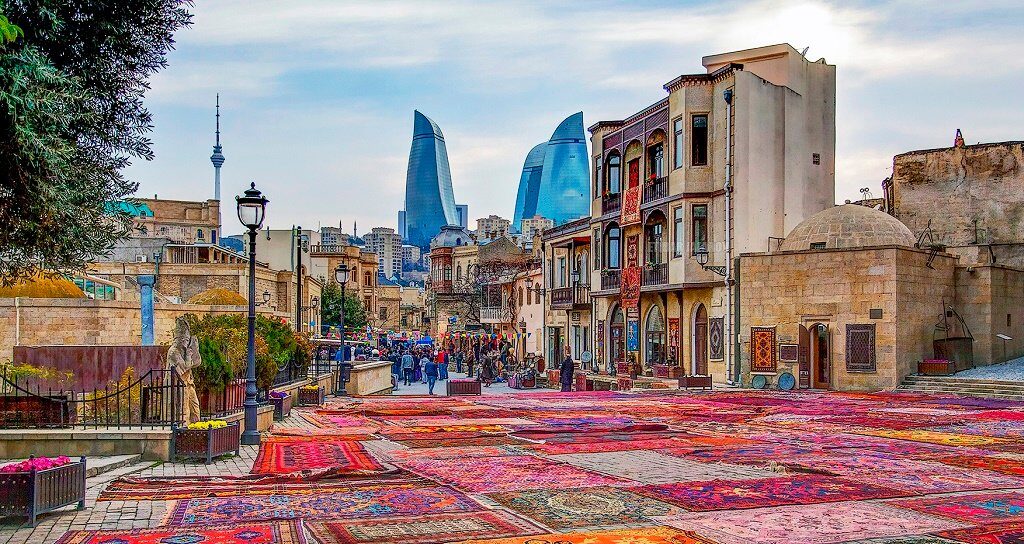 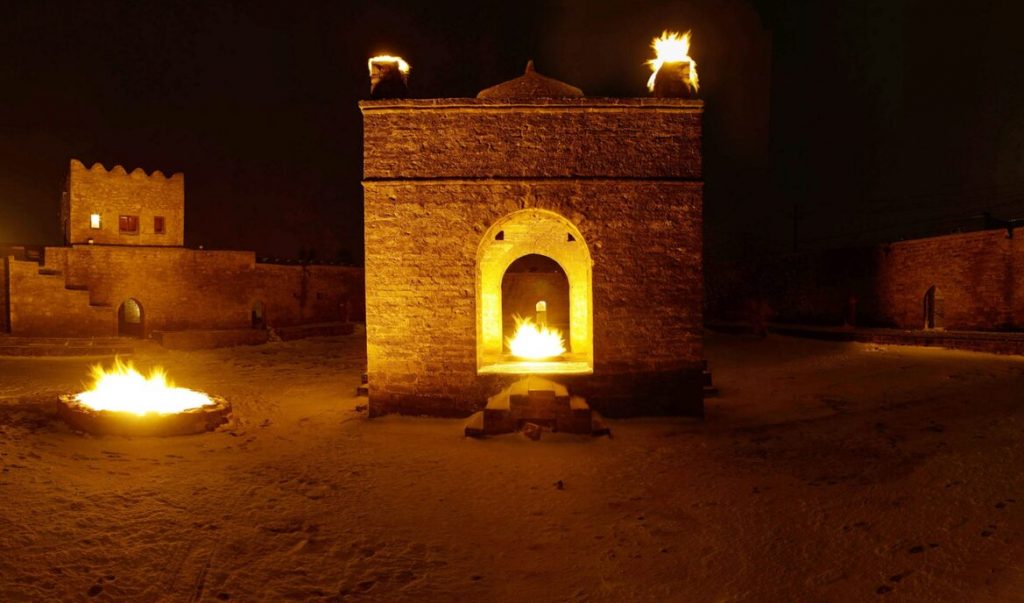 Breakfast at the hotel. «Ateshgah» – the temple of fire-worshippers in Surakhani village is one of the signs of the existence of Zoroastrianism in the ancient Azerbaijan. Tour to Gala, the Archaeological and Ethnographic Museum Complex. Artefacts from the period between 3rd millennium BC and 20th century AD are stored here. Visiting Horse Club «Yanar […] 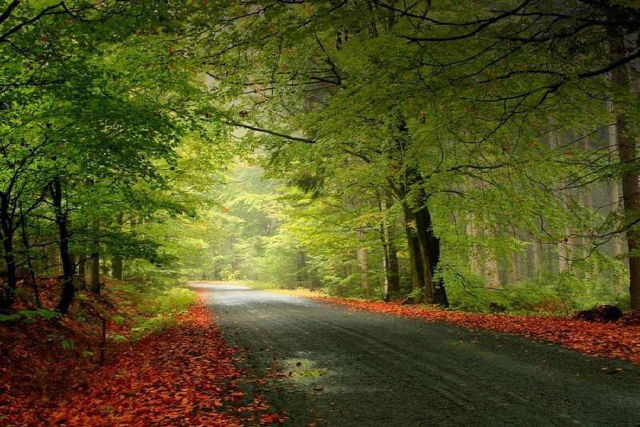 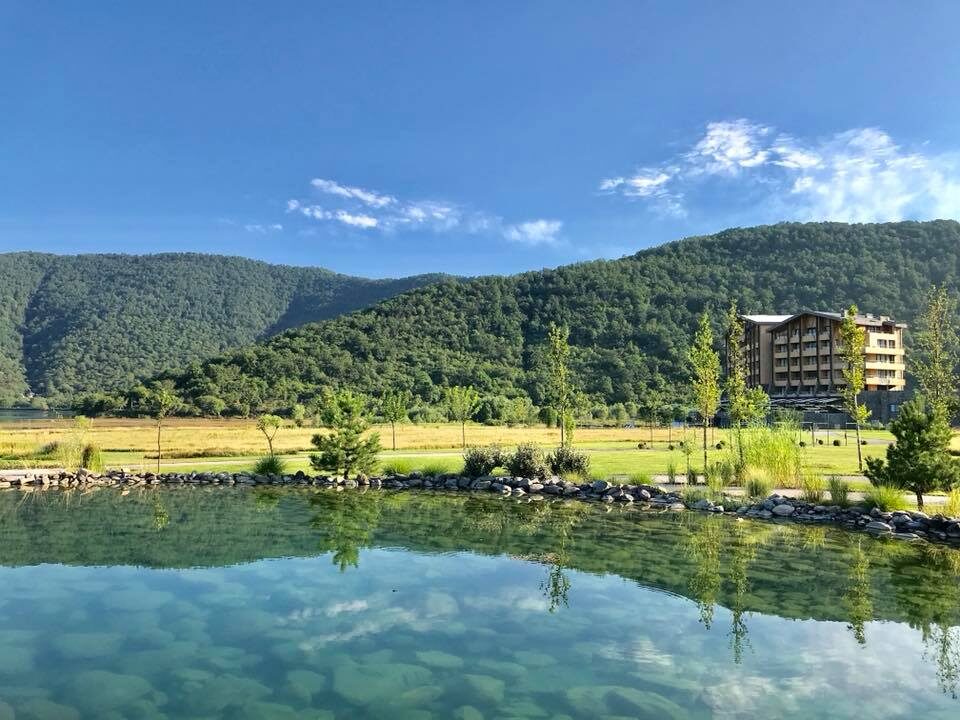 Breakfast at the hotel Nohur lake- Beautiful place between mountains Ropeway- Tufandag winter summer tourism holiday complex Gabala Shooting Club – The largest area for shooting when you can try hit target with a gun. Qabaland- the largest open air amusement park in Azerbaijan. Back to the hotel 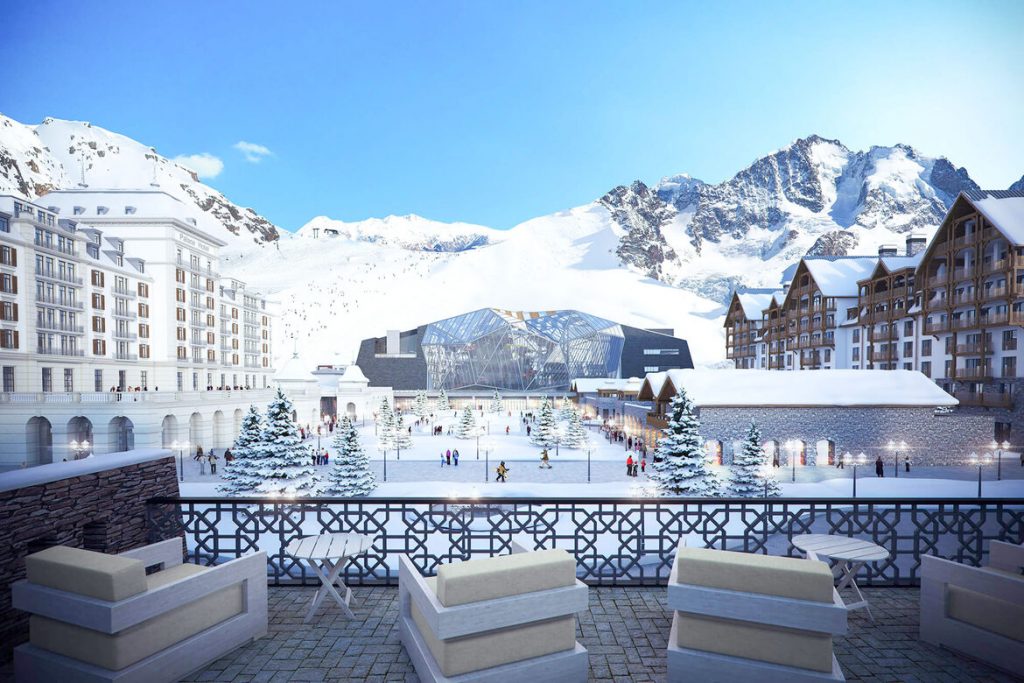 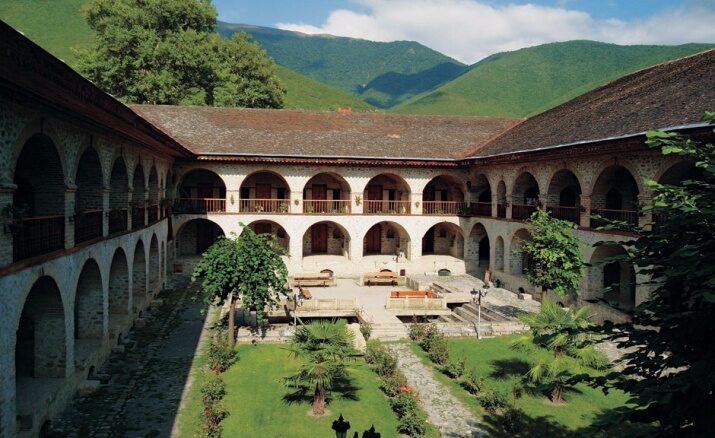 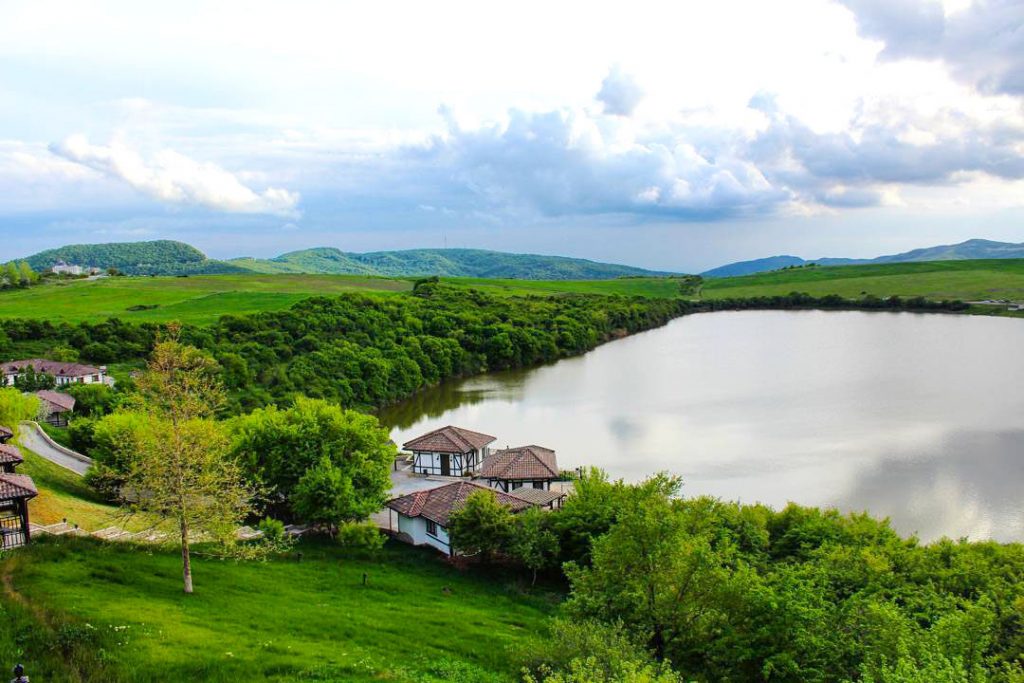 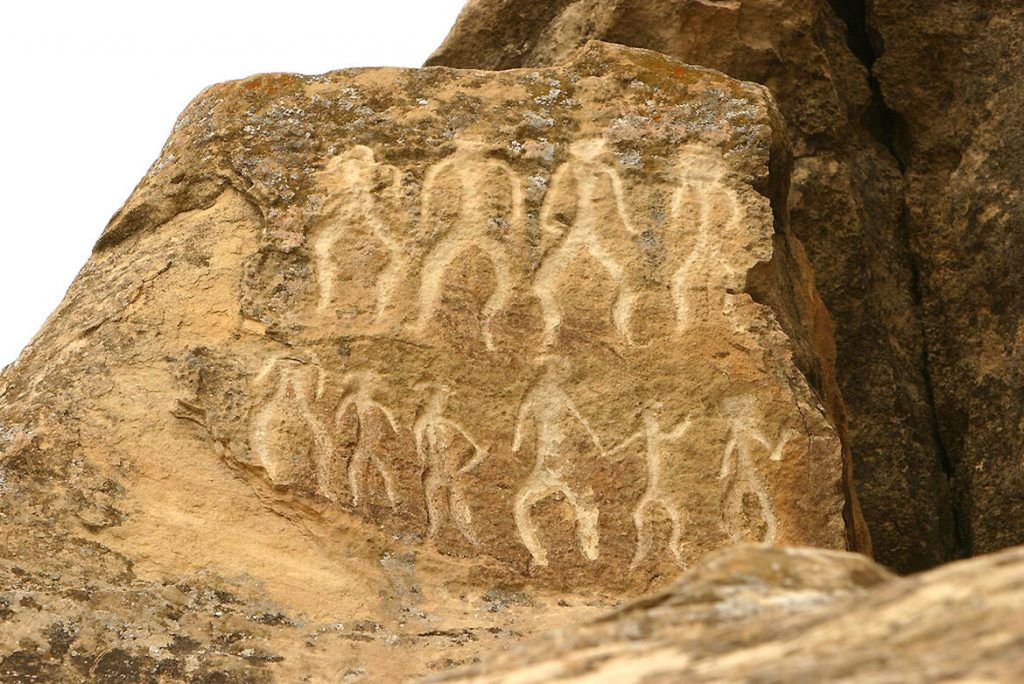 Qobustan is best known for being the home to the famous rock petroglyphs and mud volcanoes.The area has been settled since the 8th millennium BC. It is known for hosting thousands ofrock engravings spread over 100 square km depicting hunting scenes, people, ships, constellationsand animals. Its oldest petroglyphs date from the 12th century BC. In […]